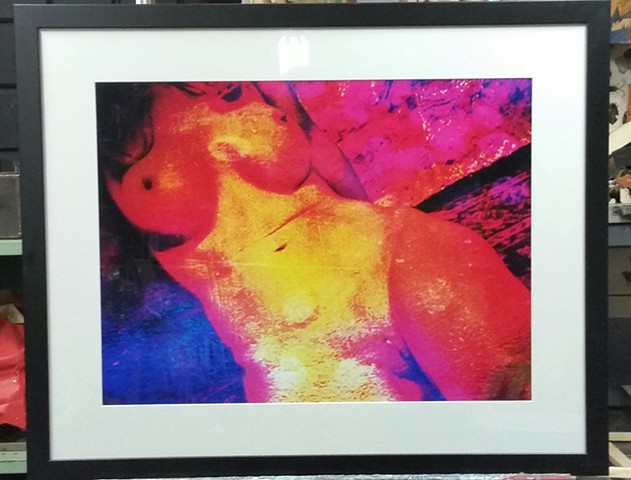 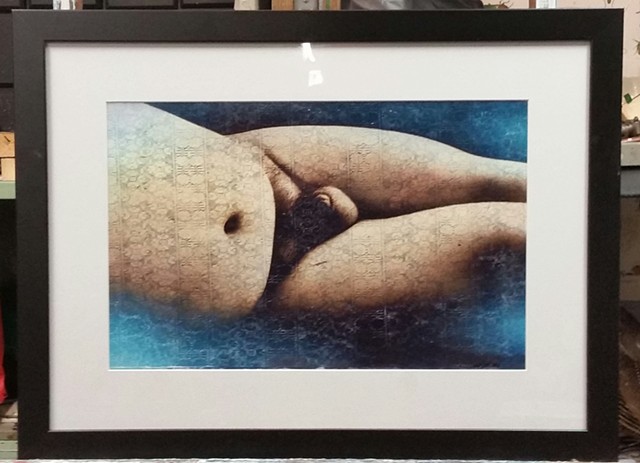 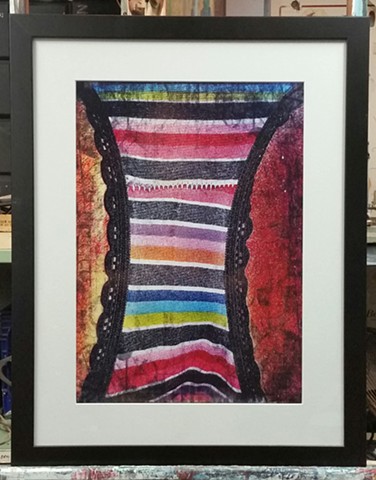 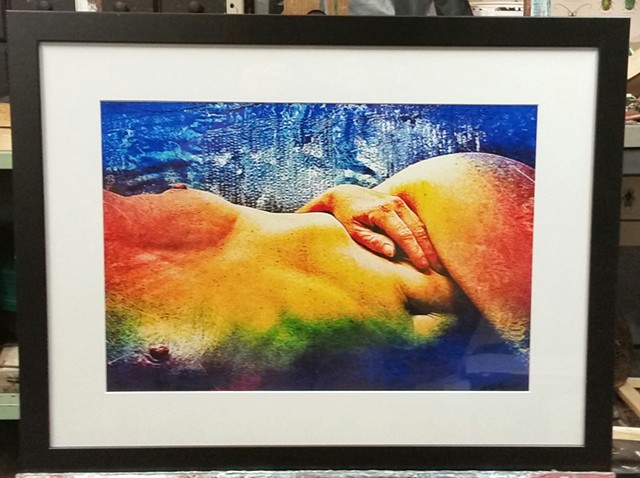 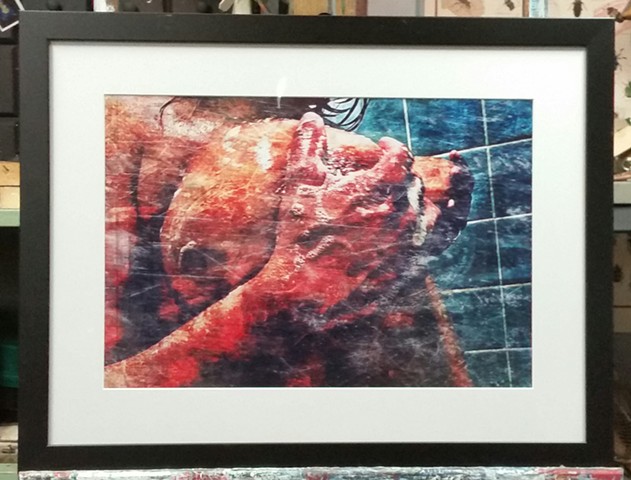 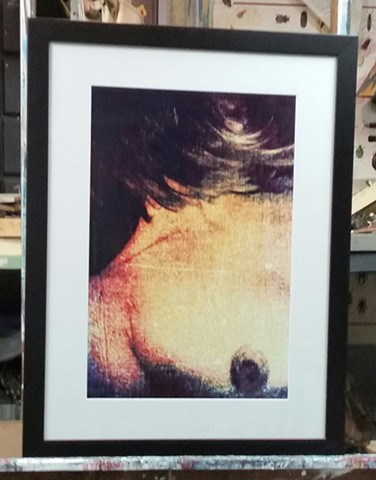 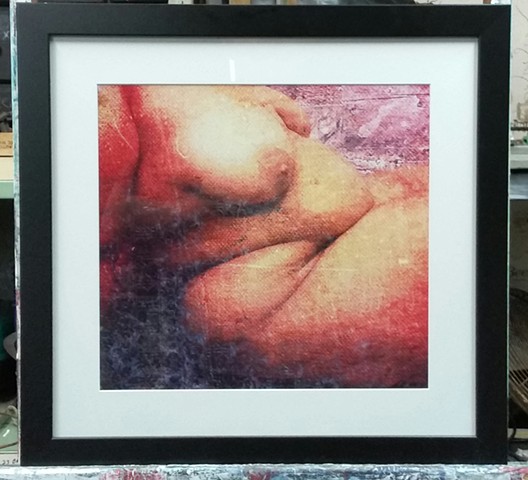 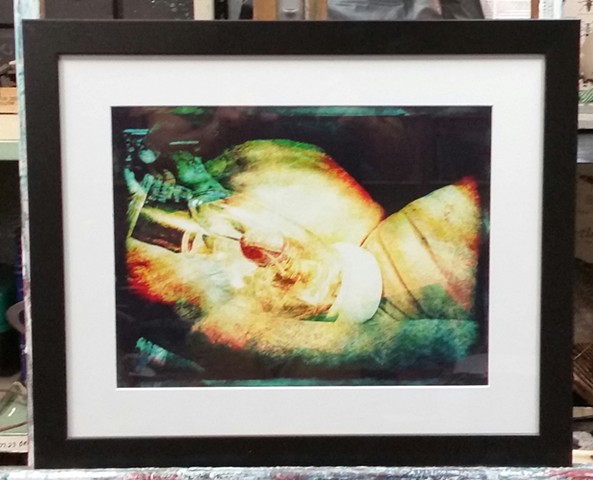 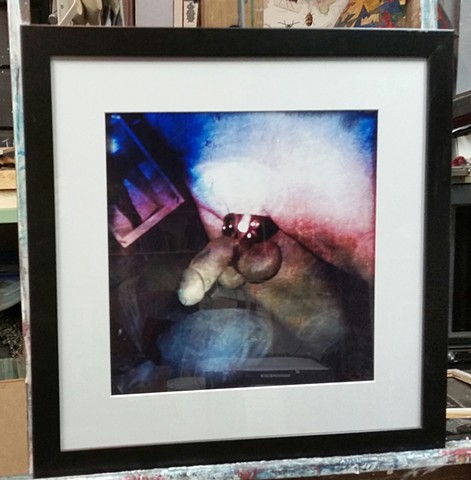 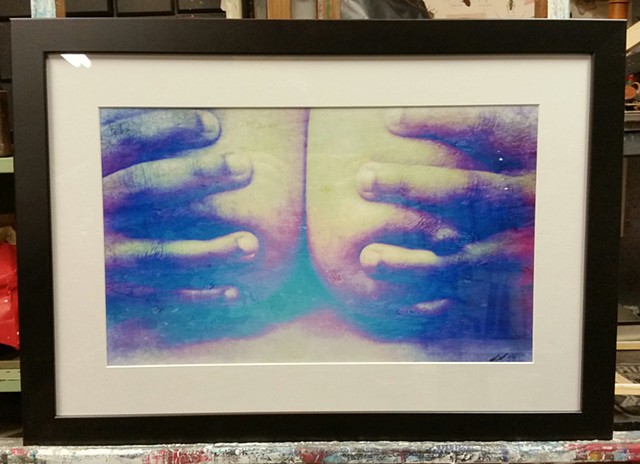 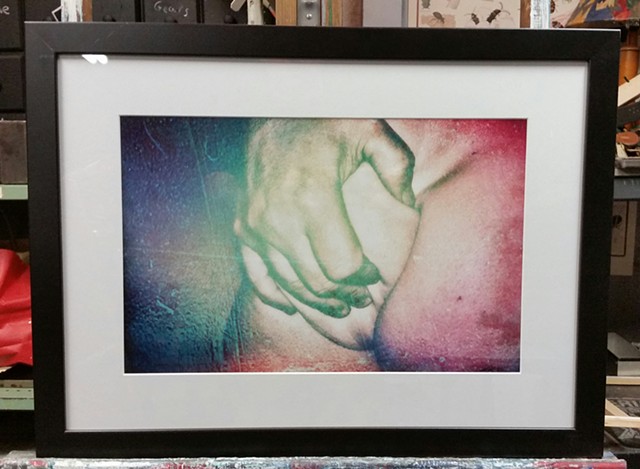 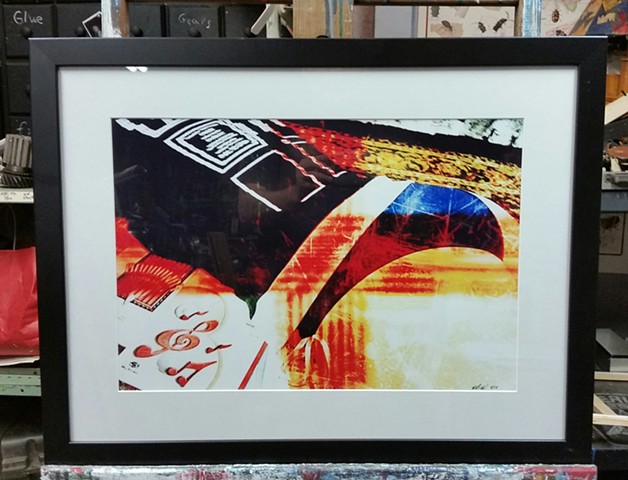 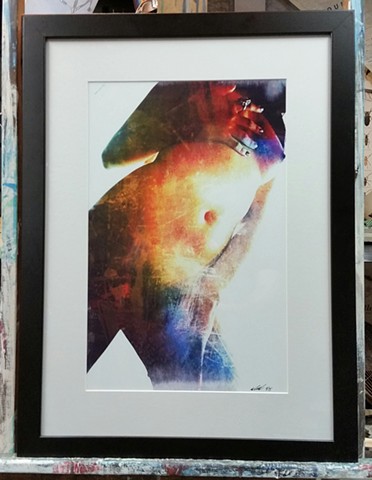 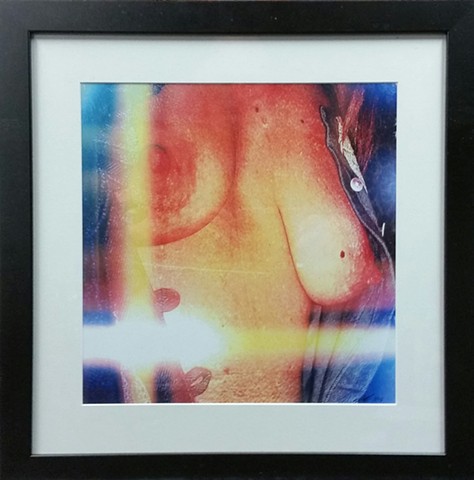 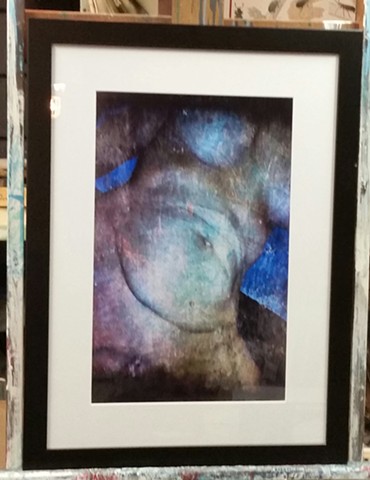 So Here I sit trying to figure out what to tell people about what I have done. I should probably start by explaining that I am not a photographer and while I have been making art my whole life, I always hesitate to call myself an artist. I refer to myself as a maker because that is what I have done for so many years. I make paintings, sculptures, jewelry, clothes, furniture and anything else I want to.

Then one day I got into a argument with our local Art Council and for some reason I decided that I was going to do a whole art show of my Penis. I know that sound strange but there is a reason behind it. I was just about to hang my 5th solo art show in a city gallery run by the Art Council. The name of the show was “Use Your Wood”. The reason behind the name is because the show was based around found wood and it was not my wood hence the name. This must have upset the council because they did absolutely nothing to support the show. while they advertised the other three shows in the building they did not do it for me. This is what started my idea for a show about my penis.

Now when I went to the Go Away Garage Gallery where I am an artist in residence and talked to the owner Mitch and asked him. if I did make the show would he let me hang it for display, he looked at me like I was stupid. Mitch has always supported my art and his gallery was the first to let me show and I could tell he was a little unsure, but he said he would hang it. Then he looked at me and asked don’t you think it would be a little repetitive, just being your cock. So, while I drove home I really thought about it and I decided maybe I shouldn’t do it.

Then not long after my talk with Mitch I saw a story about a sculpture in Kansas City at the Overland Park Arboretum showing a woman photographing herself. The sculpture was done by Yu Chang and it is a very nice sculpture. It had people in a uproar! I found this to be a very sad thing for art, but on the other hand it was probably great for the artist. So, as I looked at this sculpture I thought about what it meant to me. It showed me that cellphones have given the world a new freedom. They have become a tool that people use to show themselves to their partners and it really has opened up a new world of sexual freedom in repressive societies. People of all ages are using them to document their lives and when I say that I really do mean their whole life, sex included. So there I sat thinking about this sculpture and what had happened just because of the name of my show. I realized that I happened to live in one of those restrictive societies. Just so you know I am from Kansas in the heart of the Bible Belt. I was never told I was dirty because of my body or that sex was bad and I believe that both of my parents are pretty open people, but we still lived in a place where people did believe that sex was bad and the human body was dirty to look at. Hell Fred Phelps and the Westboro Baptist Church are not that far from where we live and they are nut jobs if you ask me. By the way there are very few people that support them in our state, but people are very religious here.

I decided that I was going to photograph people while they were sexting. Basically, I would photograph them while they were taking selfies. That was the idea at least, but I found that it just didn’t work for what I was trying to do. it seemed fake and I felt it didn’t show the people in the right way. Now remember I am not a photographer; I don’t have a nice camera and I really had no idea what I was doing. So, I went back to what I have always done. I decided to use the tools that I had for the project. The only tool that I had for something like this was my Cellphone. It is a Samsung Galaxy 3 and it is not the fanciest phone believe me on this, but It is a great phone for me. I started by asking people that I knew, but it is hard to ask someone do you mind dropping your pants and letting me take a picture that I can show to the world. Oh, and by the way I am going to do it with my cellphone. I’ll bet you can guess how many people said yes. All it took was one for me to start and I finally found one. I was talking to her husband about what I was planning, and he said why don’t you call my wife. That was an odd call for me to make, but she said yes, and my project started. While I had a start, I realized I was going to need more people. where do you find them? I started placing ads on craigslist, but I got some very creepy emails from men that wanted to do it and for some reason it made me very nervous. So, I started looking in other places on the web. I found swinger sites, dating sites and cheating sites. That is where I would end up finding the people for my project.

Now it went against everything I know about internet safety to meet with strangers I just met on the web, but I needed people, and this might be my only chance to find them. It was all very new to me and strange to be doing what I was doing. After I shot my second person, I realized that I had never talked with my wife about what I was doing and that was not uncommon for me to do. I make art and I almost never talk about it. She will just come home and there will be new work all over. This was different and I realized we need to talk about my plan. I really didn’t expect it was going to be easy talk, but to my surprise she was fine with what I had planned, and I think she understood what I was making. By the way my wife is the most supportive person in my life and without her I would probably not be making art today.

By now the project was rolling along and I was making contacts and shooting people. I found that everyone I shot was very nice and welcoming. Of course, this was still very strange for me. As I Photographed people, I asked them questions about themselves and the things they did. For me it was a way to get to know the person I had just met and was now nude in front of me. It also seemed to keep people off guard and that was what I needed. I want to show real people not someone that is fake. In all of my shoots I found myself asking more and more questions and sometime, I was just the person listening to them talk while I shot away. At the end of the shoots there was always a feeling of calm from the people and I always feel they let me into a deep place in their lives. While the project was moving along, I found myself worrying about the people that I was photographing.

I really shouldn’t worry about people that I hardly know, but I did. They let me into their life and showed me the real rawness that made them who they were. Some just loved to show themselves off. Others were into crazy sex acts and still more were very new to the world and were just dipping their toes in. Regardless of what they were into or why they were at that moment letting some stranger photograph them. I felt like they had really sheared something great with me. Alas I still worried about them. The youngest I photographed was 19 years old and the oldest was 56 years old. How do you tell people to be safe and careful that you don’t know? While I need people to take photos of, I could be a psycho. Hell they could be a psycho. How do you tell these people to be safe and the big one for me is how do I tell people to practice safe sex in a world that so many unsafe practices happen? In the fetish world there are so many things that can happen and things can go wrong fast.

While I was shooting this project one of the ladies I photographed early on was raped in a car. She is a sweet woman that found the fetish world and went in full steam. We only talked through email a few times before she met me, and I have to wonder if that’s how it was with the man she met that night. I also wonder if her meeting me gave her a false sense of security because I was safe, and nothing happened to her in the time we were together. Have I given other people that false sense of security? Therefore I worry; some people know how to be safe regardless of what's going on. Other people are new to so many things and I think they throw caution to the wind and just don’t think about things. I must worry about people it is in my nature but have any of the people thought about STD’s have they been tested. Do they know they should be? Truthfully, I never asked any of the people I photographed because I didn’t know how to ask without offending them. It seems like a simple question, but I really am not sure it is. This project started to protest close minded people and restrictive societies and show real people. Now I’m not sure that was what I was doing. I wanted to show real people in a way that made people ask questions and engage my work.